Dear Those Who Chose to Remain Silent,

I understand the Mosque Attack in New Zealand and killing 50 innocent lives was a shock to the entire world. I understand it's hard to put feelings into words. I understand people grieve differently.

But, what I don't understand is why did you choose to stay silent over this horrific incident when you were open about the attacks in Paris, Manchester, etc?

The questions that are still spinning through my mind a week later, is still leaving me puzzled with humanity.

Is it because they are Muslim? And, you are not?

Is it because it's hard to relate to a religion which media has portrayed as extreme, dangerous and radical? Even though it's not any of those things and the word Islam, in itself means peace?

Is it because it's hard for you to accept that the terrorist was a white man? Something that makes him identifiable to you?

What doesn't leave me puzzled, is that a white supremacist did this. White supremacy has been around for centuries. Look at America, Australia, New Zealand and South Africa to name a few to show you that white people gained their power and wealth in these countries through genocide, racial violence, slave labour, lynching, segregation and creating legislation to benefit only themselves. And, this continues to this day.

Having a platform in this day and age is SO powerful, which I did not realise until I saw the lack of solidarity on my social feed. And, I'm not talking just social media influencers. I'm talking about you as an individual who share posts with friends and family on your private accounts, as well. It hurts my heart so much that so many people chose to remain silent over these deaths. Over the deaths of innocent children, mothers, fathers, sisters, brothers and grandparents. My heart hurts so much for them that I cannot begin to comprehend the heartache for their actual family.

Your platform lets you teach and widen your audiences eyes to things that they didn't know about, whether it is the latest perfume from a luxurious brand, to events available to discuss mental health. We broaden the horizon for our audience. We teach them make up tips, we teach them parenting hacks - but, why do we stop when it comes to teaching them solidarity with humanity? You had the opportunity to condemn Islamophobia, hatred, racism, xenophobia and white supremacy. Why would you not use your platform to 'influence' that? You shouldn't care about the 'backlash' you would get from your followers or brands. You should make them uncomfortable. You should make them sit up straighter and pay attention. You should block the asses of those who did criticise you for standing up for those 50 lives. You should be loud about brands who recalled their contracts because you voiced your opinion in the name of humanity. You should have called out the individuals who encourage racism and white supremacy. You should have used your platform for good. You should have done more.

But, I'm talking about you staying silent, that shows me you don't care about us...enough.

Breastfeeding from a Purely Selfish Perspective

Now You Can Blog from Everywhere! 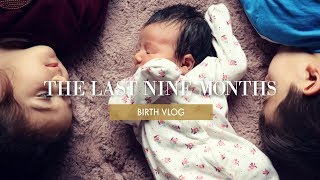 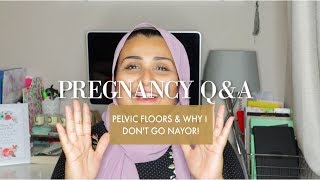 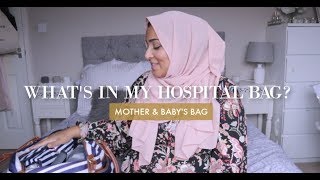 What I Packed for my 3rd Hospital Bag

Could the Google Home Hub be a saviour for parents?

When I chatted to Nadiya Hussain 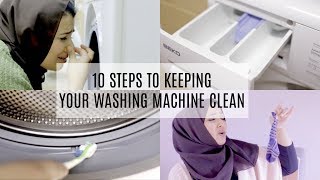